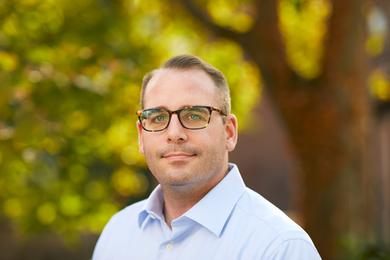 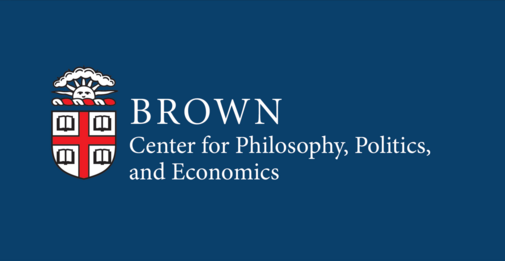 I study the political economy of institutions and institutional change, with a focus on collective action, norms, and ethnic conflict. My current project explains the operation of informal institutions within prisons globally. My work has appeared in both economics and political science journals, including the American Political Science Review and the Journal of Law, Economics, & Organization. I've also published two award-winning books, both with Oxford University Press.

I also enjoy interdisciplinary program building. In 2012, I joined the newly-established Department of Political Economy at King's College London. For the next five years, I helped build a new department and degree programs in Political Economy and Philosophy, Politics, and Economics. As the inaugural Director of Brown's PPE Center, we are likewise building a wide range of vibrant academic programs and scholarly conversations that bridge traditional disciplinary boundaries.